The social norm of thinness, or why no one wants to be fat. 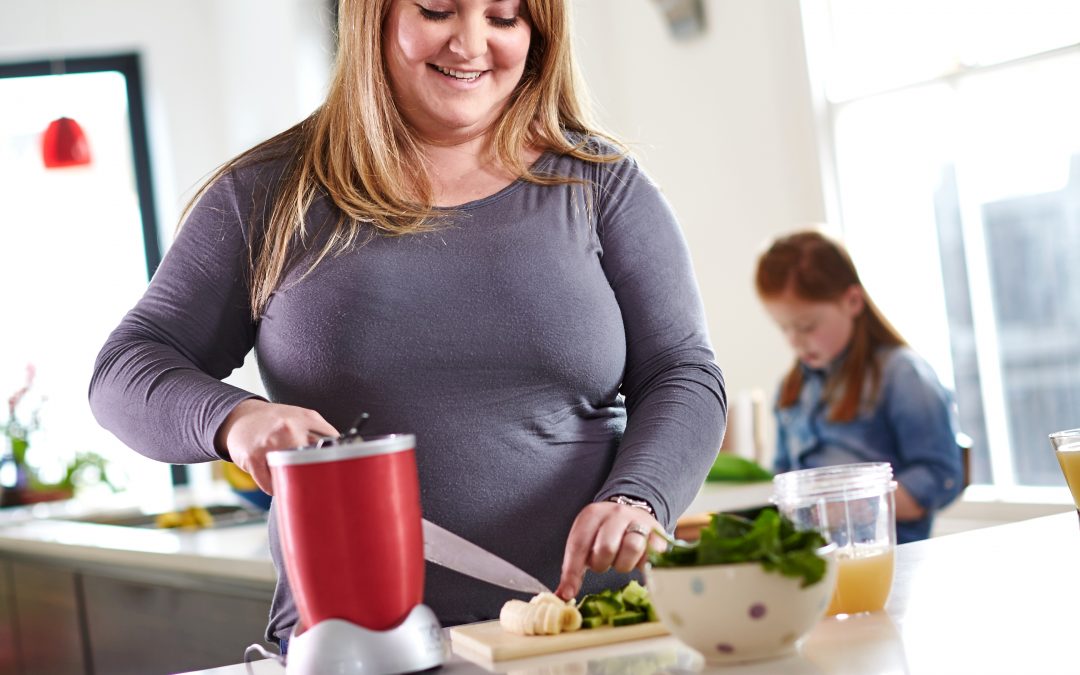 What are you willing to do to keep your family from becoming fat?

Anything to be thin!

There are all sorts of valuable people. Same for body shapes and forms!

What is driving that desire of being thin?

Why is it normal to want to be thin, and to control our weight? Seems like it is the natural way of being. The way we all act without even thinking about it. When we ask people why they want to be thin, there are 3 mains answers:

But those are the reason we give ourselves. In a way, aren’t they our justifications, our rationalizations? Let’s push the question a little further: Why do we think that thinness equals well-being, health and beauty? That’s the real question ! And the answer to that is complex and multifaceted.

How did we start believing that beauty = thinness = health = success? 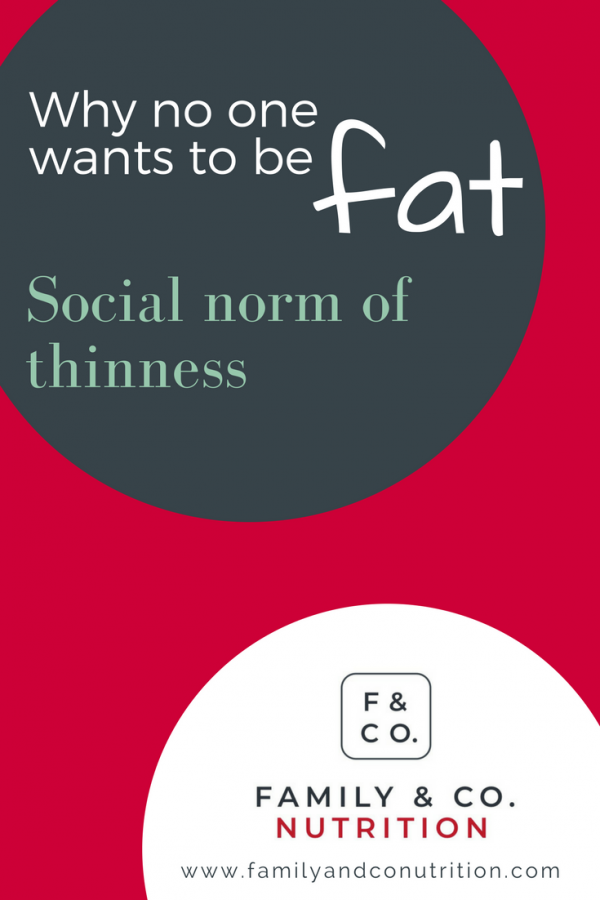 Are we all victims of the social norm?

Here’s an important element of the answer : the social norm. The social norm emerges from different environmental influences and becomes accepted by people, often without them voluntarily doing so. In a way, we are the victim of it until we consciously realize that it exists. Not only do we need to realize it exists, but we then have to honestly question the norm, and our values and beliefs related to it. Generally speaking, a social norm suggests the way we should conduct ourselves to fit in society. It suggests we adopt the society’s values. The social norm includes a moral facet [4], as it refers to the “good” or “bad” conduct that we should morally adopt or not.

If we don’t make a conscious decision, we risk having the social norm imposed on us!

The social norm of thinness and beauty

The social norms of thinness is no exception. It refers to “the cult of the body which suggests that the human body is entirely manageable according to the individual will. It refers as much to thinness as to supermusculature, and affects both women and men” [5]. It implies that being thin is desirable and morally good. We assume thin people take care of themselves, control their impulsion, are strong and determined. We also assume that people with excess body fat (or not pursuing thinness) are morally bad, are lazy and weak willed, and are not taking care of themselves. It’s outrageous! Don’t you too find it is absolutely unjustifiable to stigmatize people, and classified them as morally good or bad based solely on their corporal envelop? But let’s be honest, too often that’s how it works. No one is really to blame, yet everyone is. It is a societal problem… Until we choose to be brutally honest with ourselves and decides it’s enough!

Social norm implies a moral facet. When it come to the social norm of thinness, this moral is just dead wrong!

How is the social norm of thinness and beauty formed?

To become that impactful, a norm has to emerge from different angles at the same time. Here are the main basis for the norm of thinness:

The social norm of thinness is routed in a web of powerful influences. One of those is us who conform and propagate it!

Things that make you go hmmm…

Are the choices we make regarding our body weight deliberated? How much of it depends on predetermined cultural criteria? The answer is certainly somewhere in between. Since the concept of social norm implies a desire to conform (where non-compliance leads to social penalty [4]), it is certainly prudent to ask the question. Beyond our personal values and preferences, what part of our choices regarding weight, thinness and beauty respond to the social pressure?

Do we really choose to want to be thin or do we unconsciously conform to social pressure?

What can we do?

From generation to generation, the social norm does its thing and our children conform to it at an early age. For example, a study reveals that 45% of children aged 9 are unsatisfied with their body shape [3] . 9 YEARS OLD! Isn’t that horrendous?! That is why it is important to fight the norm of thinness, so our children and the next generation redefined a new norm. A much healthier one! Fortunately we, as parent, can do something about it as soon as we realize what’s going on! Let’s lead by example:

Let’s reflect on ourselves:

So, how do you feel about what you just read? Does that sound like a lot of work to you? What challenge do you face in front of this social norm? Any other suggestion to fight back?

Nutrition and pregnancy: Choline for mom and baby

Choline is THE nutrient that everyone is studying in the field of Developmental Origins of Health and Disease. Choline could be important during pregnancy and in early life for brain development. Most prenatal vitamins don’t contain choline so mothers need to get it from their diet.

Cooking with the kids: Skills and tasks per age group

Cooking with kids? What and how to get them involved in the kitchen, so they grow up comfortable, resourceful and kitchen bosses!

Halloween: Managing your kid’s candies can be a feat!

What to do with all these candies? Hide? Buy back? Eat in secret?

How to choose your prenatal multivitamin?

What should your prenatal multivitamin contains to ensure you and baby have everything you need?

Responsive Feeding: How to know when your baby is full and learning their hunger cues

Responsive feeding helps you learn baby’s hunger cues and know when baby is full. Help your baby develop a healthy relationship with food.

No, you are not eating for 2